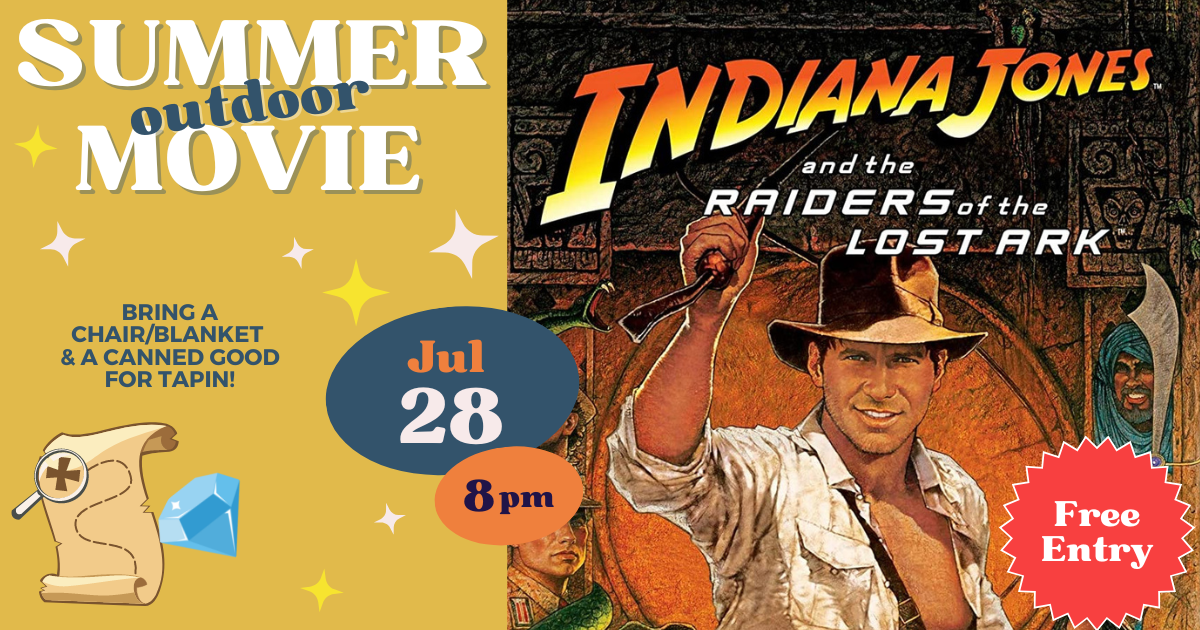 DUE TO THE FORECASTED WEATHER, WE HAVE CANCELLED THE OUTDOOR MOVIE TONIGHT. THANKS FOR YOUR UNDERSTANDING!

Join us in Library Cove on Thursday, July 28 at 8:00 pm for the second movie in our Summer Outdoor Movie Series! We will be watching Raiders of the Lost Ark, the 1981 classic starring Harrison Ford and directed by Steven Spielberg, on our giant inflatable screen. We will have popcorn! Movie will be preceded by a brief film lecture by Doug Swiszcz, our resident film buff.

Bring a blanket or chairs to sit on! Children under 14 must be accompanied by an adult. Please bring a canned good for TAPIN!

Free and open to all! No registration required.

About Raiders of the Lost Ark

Epic tale in which an intrepid archaeologist tries to beat a band of Nazis to a unique religious relic which is central to their plans for world domination. Battling against a snake phobia and a vengeful ex-girlfriend, Indiana Jones is in constant peril, making hair's-breadth escapes at every turn in this celebration of the innocent adventure movies of an earlier era. 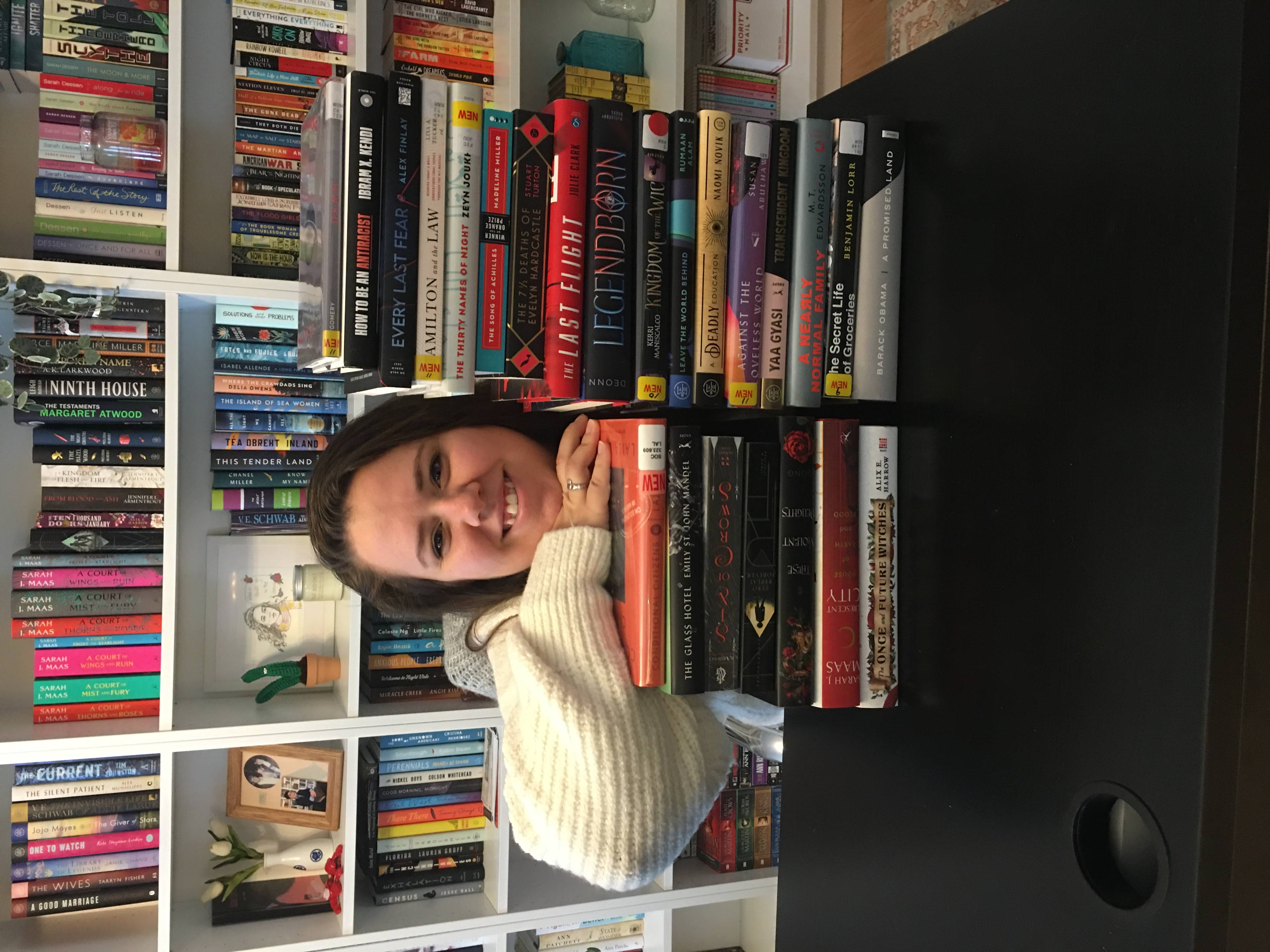